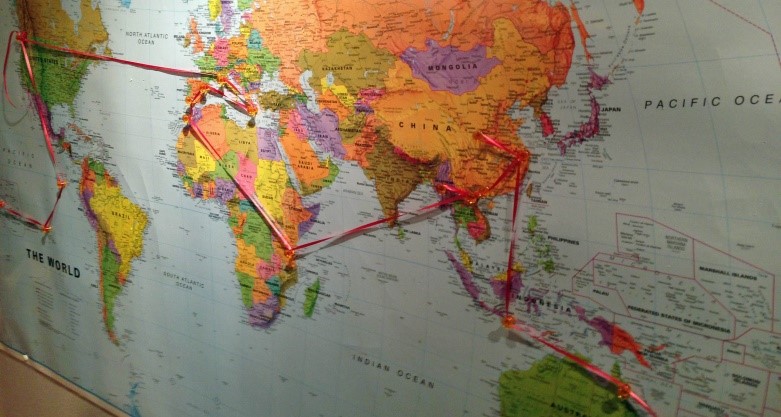 In this post Jason Todd, PGCE Tutor at Oxford University and member of Secondary Committee, gives really helpful advice about how to make your teaching of World War One less limited to the Western Front, and therefore more accurate and respectful to the past, without rewriting everything you do and adding much time to the teaching of the topic...

I recently had the privilege of presenting a session at the HA fellowship ‘Conflict, Art and Remembrance.’

My session was called ‘beyond the trench’ and was based on my doctoral thesis looking at how young people have engaged with remembrance as part of the centenary and my concern that while much of the historical scholarship associated with the centenary has opened up new ways of viewing the war the forms remembrance took were still as Catriona Pennell has argued, “predominately focused on traditional themes – British dead, British battles (Somme) and the Western Front.” Drawing on historians such as Rogan (2015) Reynolds (2013) Tooze (2015) MacMillan (2012) and  Leonard (2018) I suggested we needed a global reconceptualization of the war as David Olosoga argues ‘the First World War has shrunk; it has contracted and diminished in our imagination, reduced too often to a tragic but monochrome European feud’ (Olusoga 2014: 424).

If you haven’t got lots of scope/time to do a rewrite of this part of your curriculum, I suggest one thing – use more maps.

As an entry level for globalising the WORLD war- have a world map and invite students to guess where they think the first shot was fired by a British Solder? They are likely, based on their likely experience of commemoration, to place a cross somewhere in northern France.  Now get them to find Togo land and link to this site Lives of the First World War

This opens up lots of possible lines of enquiry – where else did fighting take place? Where does my knowledge of the war come from?

If you want to do more (and why wouldn’t you) why not combine maps with remembrance directly? University of Oxford’s World War Centenary project took some of the thousands of GPS coordinates that the Commonwealth War Graves Commission has been gathering over the past few years and have turned them into a visual representation of loss. You need Google maps but I think it will help your teaching of the First world war. 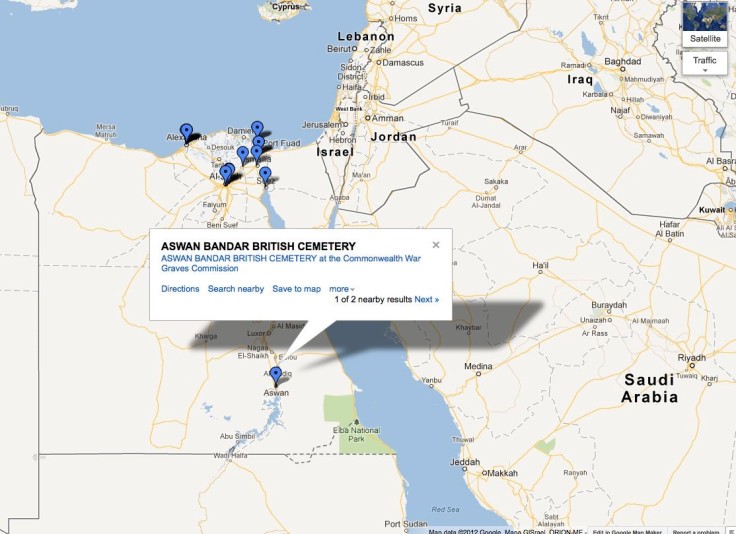 Imagine the impact of spinning the earth and seeing the sheer number of war cemeteries there are around the world with British and Commonwealth graves. There are so many public cemeteries in the UK with a war grave. Why are they here? Imagine children being able to look up on their mobiles the cemeteries near you that contain a war casualty and then enhance the global dimension by getting them to explore further. Why are there 9 war graves in a tiny cemetery at Trekkopje in northern Namibia? What happened there? Can we map them onto our map? Immediately you start to see the value of being able to visualise the war in this way.

My favourite is the Tanzania link. Thinking about this having read Olosoga’s book you can really explore the process of remembering. Some 250,000 African carriers died during the First World War. Yet, if you look at the CWGC records in Dar es Salaam of carrier Shiitu Ibadan you will see some archival records. You will find this record with his name on it. Shiitu was one of the many war dead who were originally buried in smaller or isolated cemeteries, but who, at a later date, were exhumed and reburied in war cemeteries – why? 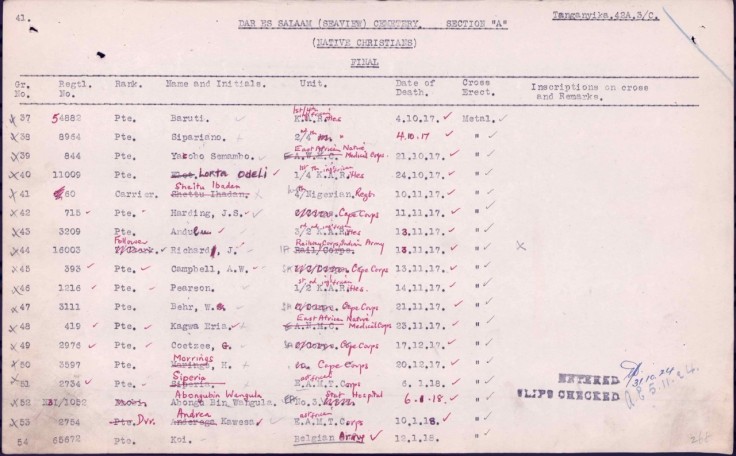 In Shiitu’s case, it was because in 1922 the British governor of what was by then known as Tanganyika Territory argued that for the dead of the Carrier Corps to be remembered with individual graves, as white soldiers were, would be a waste of public money.

The other staggering thing to note is that Shiitu was part of the Nigerian regiment; he travelled a staggering 3,400 km approximately, to his grave in Tanzania. All these journeys could be plotted onto that world map. You will need some serious balls of string as the students will find people like Private Taitte who was part of the British West Indies regiment.

You can find the material here:-

Maps are generally brilliant and we should use them more in our teaching Sweerts and Cavanagh in TH116 designed lessons to get students thinking about maps as sources of evidence. In TH112 Hamilton and McConnell used a map as a critical dimension of an empathetic decision making task while in a more local context Hughes and De Silva used maps to help students compare change over time in TH 151, something developed in our study of the Cowley Road in TH170. After all, why let the geographers have all the fun!

One thought on “Maps to make WW1 a truly WORLD war”