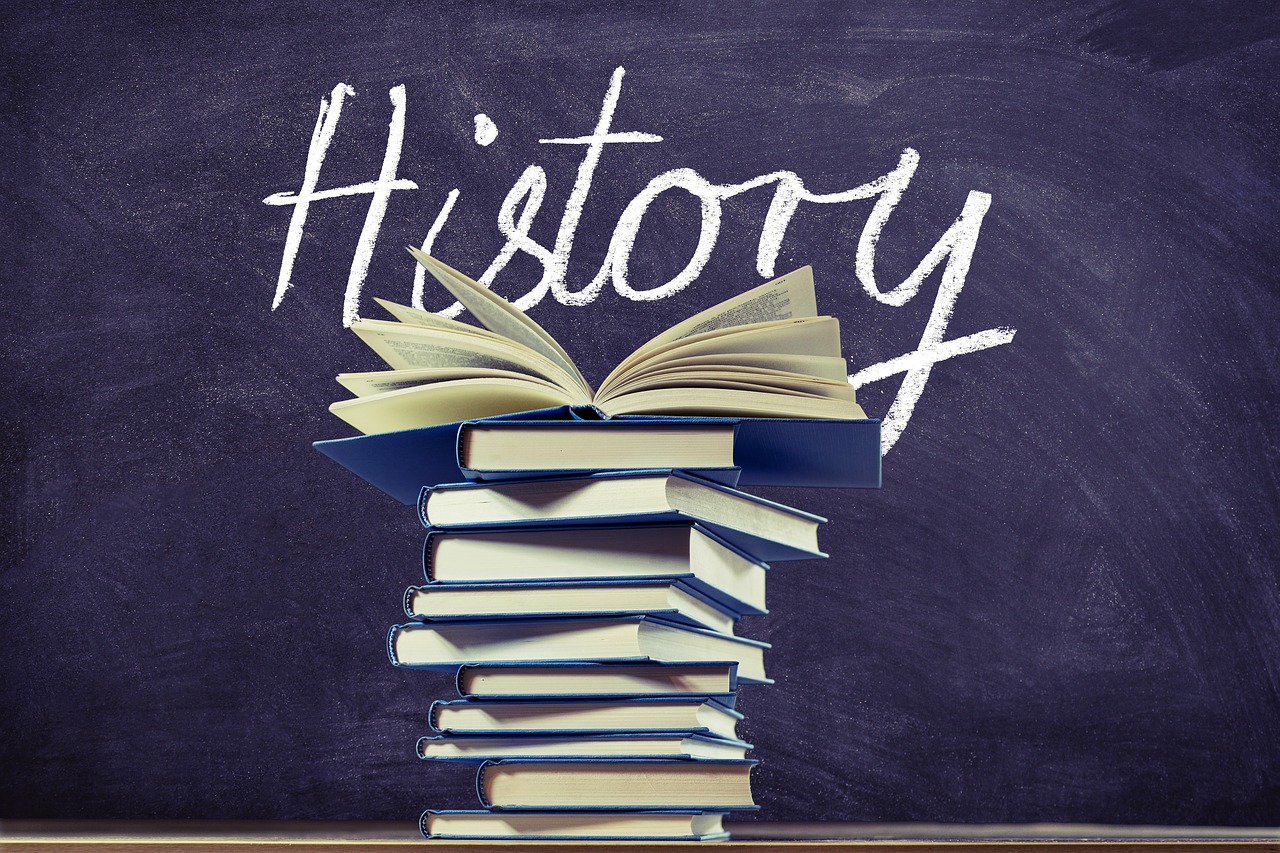 In this blogpost we responded to requests for book reviews linked to a teacher subject knowledge reading list. It’s a resource that we can keep expanding as #obhd. Please send additions when you find them.

We are also keen to share colleagues’ thoughts about useful books they have read. How has a book changed your thinking? How has a book given you new ideas for future practice?

In this series of daily blogposts, teacher trainees reflect on a book that they read and discussed with their mentors. The purpose of this reading was not necessarily for use directly in teaching, rather to emphasise to trainees the importance of continuing to update their subject knowledge and the value of discussion with colleagues. Sometimes the reading has led directly to specific teaching ideas for a particular class or to a change in practice, but the posts also illustrate the different ways in which reading and discussing historical scholarship can support continuing professional development – for experienced teachers as much as for trainees.

Today’s reflection is not on John Scott’s memoir ‘Behind the Urals – and American worker in the Russian City of Steel, is written by Chloe Lewis.

John Scott’s Behind the Urals was first suggested to me by my Curriculum Tutor. I had planned to complete a scheme of work with Year 8 students focusing on the similarity and difference between life in the USA and life in the USSR during the 1920s and 1930s. I found the book provided me with ‘real-life’ individuals to use in my scheme of work as well as a way of demonstrating to students (through real-life experiences) why Soviet Russia may have offered more freedom than the USA to certain people.

John Scott is an American socialist who moved to Stalin’s communist Russia in his early 20’s and produced one of the few first-hand accounts of experiencing Russia’s incredibly fast process of industrialisation. For my mentor, the head of the history department at my placement school and me, the appeal of the book was rooted in Scott’s American origin and first-hand experience of Russia. I found the insight into Russia’s expansive and extremely dangerous steel industry, its minimal living standards and its means of education incredibly helpful when trying to build up an image of Stalin’s Soviet Russia and the experience one may have had whilst living through it.

The book details the different stages of Scott’s life, covering his employment as an electric welder, foreman and chemist on a steel plant; his marriage to a Russian woman; his home life and experience during the ‘purges’ as an American; and the eventual need for him and his family to return to the USA as life in the USSR became increasingly risky for an American and his family. Scott also goes into detail about his wife Masha’s upbringing as a Russian peasant, initially living on a farm. She manages to become a teacher through Stalin’s implementation of free education, providing an interesting insight into the positive and progressive side of the Stalinist regime.

The most useful part of the book for my scheme of work with Year 8 came towards the end. Scott returns to America to see what has become of the country that he left in his early 20’s. He recalls how the society was based around consumerism and people always wanted you to buy things. This part of the book was the part that provided the most direct comparison between American and Russian societies. Scott had previously described in the book how you would queue in a long line for basic foods and clothing in the USSR, striking a contrast with the abundance that appeared to be offered in the USA. He returns from his trip to the USA in 1937 to discover that the purge had become a much more serious threat and was no longer allowed onto the steel plant in Magnitogorsk where he worked.

Scott’s style of writing is slow and detailed at the beginning of the book. It is not a book I would recommend for Key Stage 3 students to read. Extracts that directly compare American and Russian society could however be effectively used in a lesson. If an A-level class was studying Russia or completing independent research on Soviet Russia, I would recommend this book to them as it’s not very long and provides an interesting insight into the mindset of a socialist Russian steel worker in the 1930s. For teachers of the topic, I would whole heartedly recommend this book as a way of delving into the rapid industrialisation of this some-what disillusioned by almighty nation.

Please do share more examples of reading, thinking and discussing historical scholarship as blogposts by sending them to enquiries@history.org.uk.